A new study links slight differences in the thickness of gray matter in the brain as an adolescent to an increased risk of psychosis later in life, findings which could one day help doctors detect the condition earlier as well as providing more targeted treatments for it.
The research is notable for its relatively large sample size: MRI scans of 3,169 volunteers with an average age of 21 were analyzed, including 1,792 from people already deemed to be at “clinical high risk for developing psychosis”…. 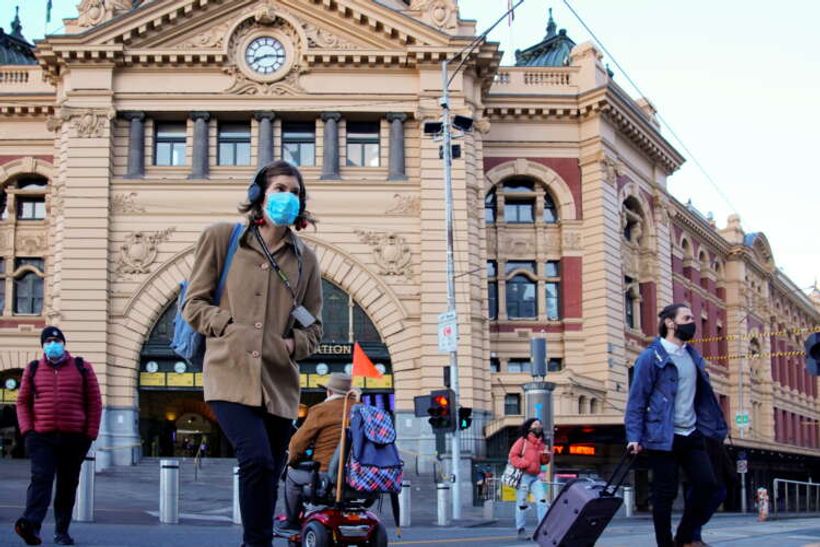