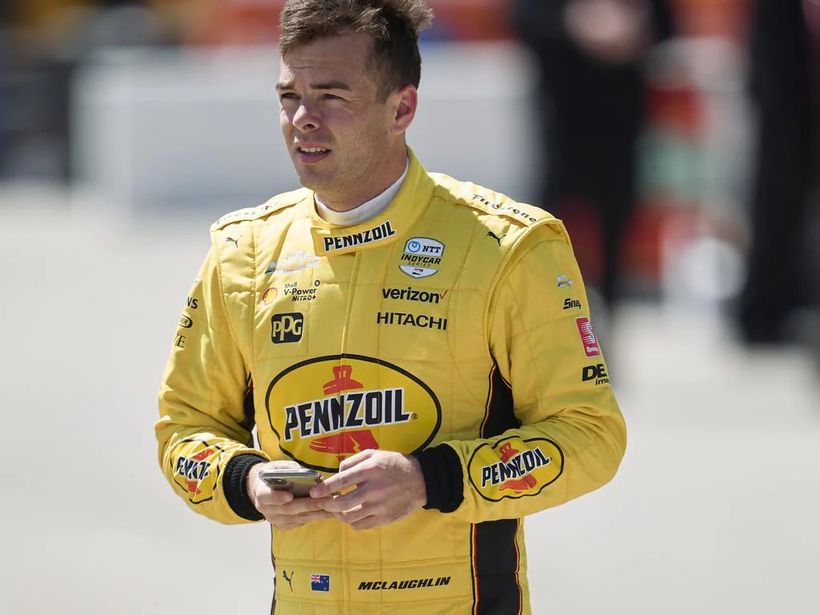 The three-time Supercars champion was hit with huge drama during Sunday mornings qualifying sessions for the Indy Grand Prix of Alabama when a pit-stop malfunction saw him parked in pit lane for several minutes.
The 27-year-old showed his world-class pedigree by making it through to the second round of qualifying, despite his pit-stop drama at Barber Motorsports Park in Birmingham.
When changing over to a second set of soft compound tyres, McLaughlins starter failed to engage and he was stationary…

‘I hope he listens’: Cowboys bring in legend to convince Reynolds to sign – Fox Sports

COVID restrictions in Perth and Peel explained: Where do you wear a mask now? – ABC News