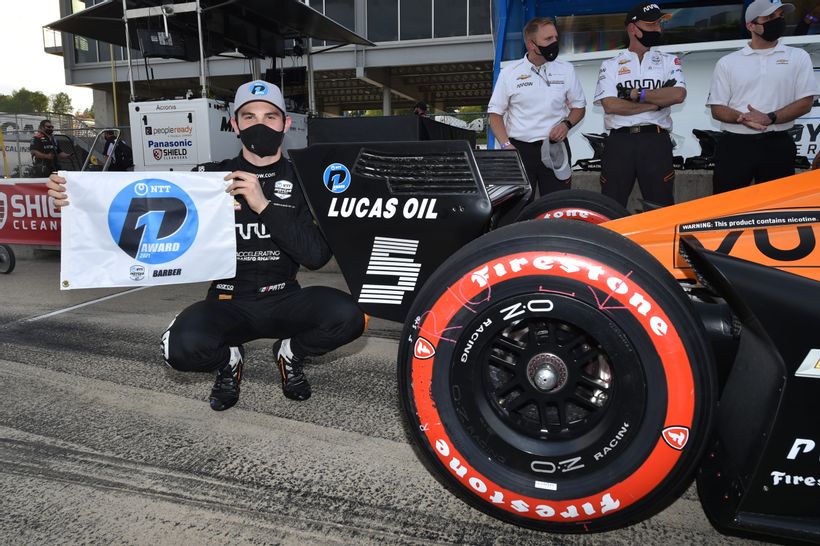 Pato O’Ward
Pato OWard claimed pole position for the season-opening IndyCar Series race at Barber Motorsports Park while Scott McLaughlin advanced as far as the second phase of qualifying.
Driving an McLaren SP Chevrolet, O’Ward set a new lap record around the 3.83km road course en-route to his second career pole in IndyCar.
Team Penskes McLaughlin progressed out of the first group of qualifying on a 1:06.4552s, enough to put him fourth in that session, half a second off the pace of the front-runners.
… 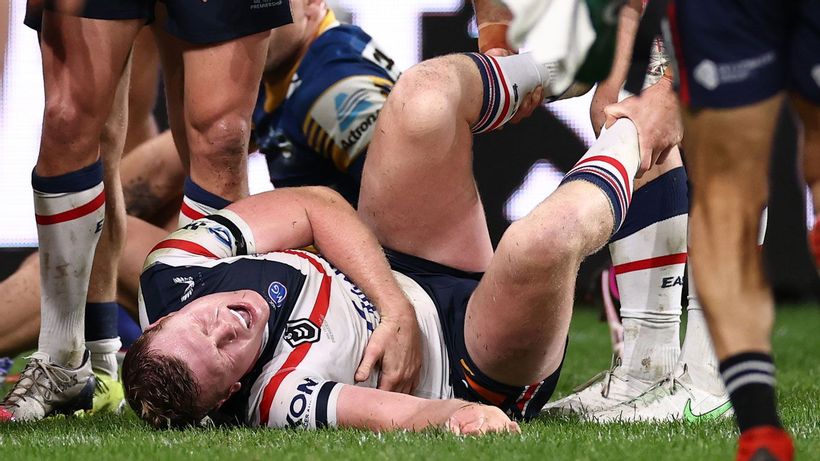 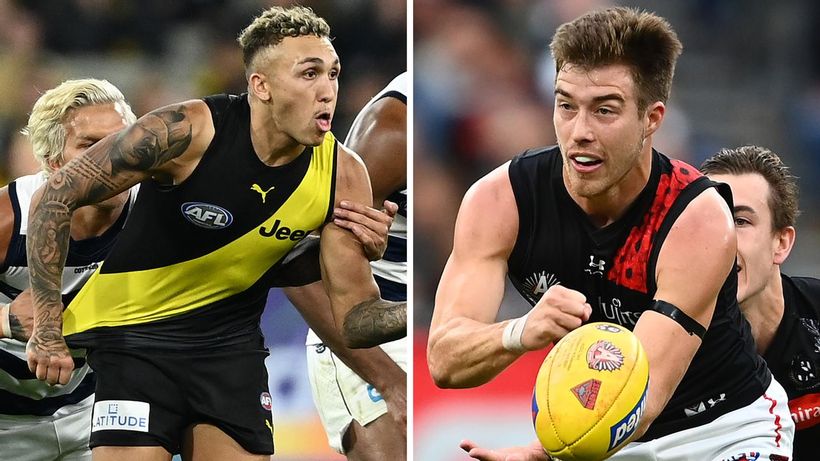