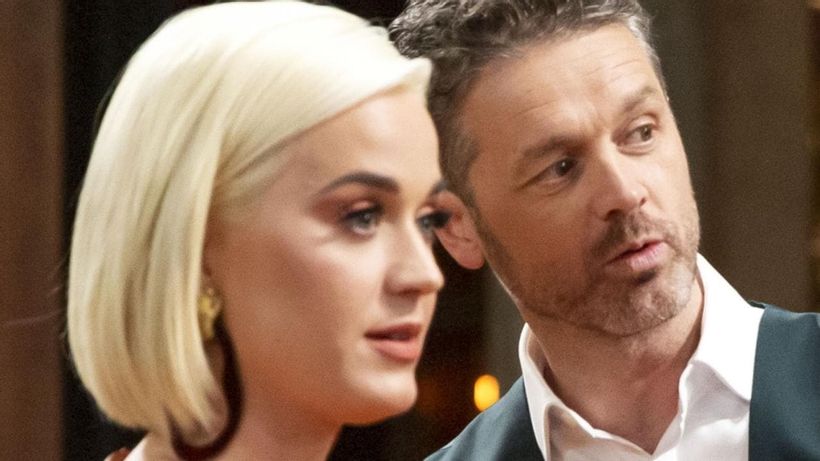 The executive producer of MasterChef Australia has revealed how he pulled off one of the shows biggest coups – getting pop superstar Katy Perry to appear on the show.In an episode that aired last May, Perry surprised the contestants on set and then wreaked havoc in the kitchen as they attempted to complete a cooking challenge.
Viewers lapped up her appearance, calling it “wonderful”, “chaotic” and “hilarious”.
With a new season of MasterChef starting tomorrow night on Ten, news.com.au spoke to the…

Victoria Arbiter: Why the Queen owes Philip a ‘debt greater than we will ever know’ – 9Honey 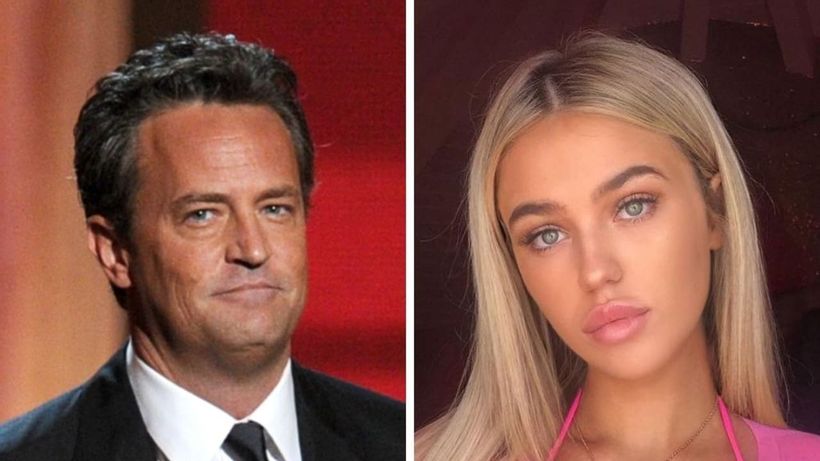 Meghan Markle was snubbed by Prince Charles who didn’t include her in baby Archie birthday message – NEWS.com.au