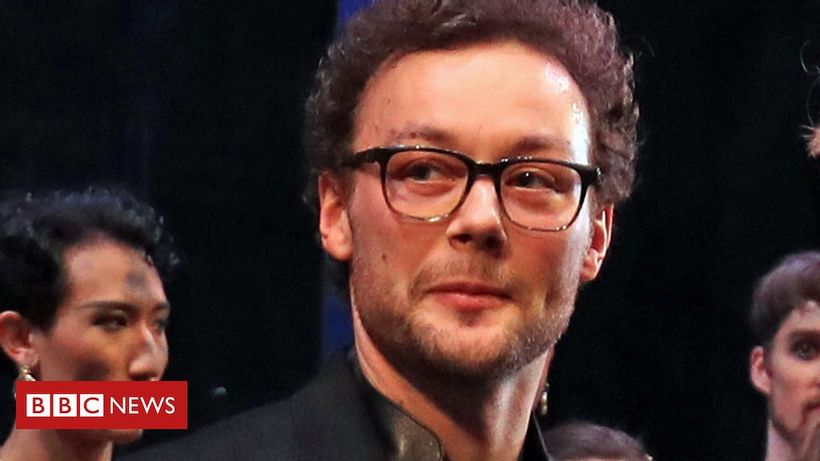 image copyrightGetty Images
image captionThe former Royal Ballet dancer had faced allegations of sexual misconduct
Liam Scarlett, the internationally-known choreographer who left the Royal Ballet last year after claims of sexual misconduct, has died at the age of 35.
His family called it a “tragic, untimely death”. The cause of death has not been disclosed.
A day earlier, the Royal Danish Theatre had reportedly cancelled his show over allegations of unacceptable behaviour.
The Royal Ballet cleared…

Related Topics:AustraliaBBC News
Up Next

Prince Harry and William at Philip’s funeral: Body language expert reads between the lines as brothers seen walking together outside church – 7NEWS.com.au 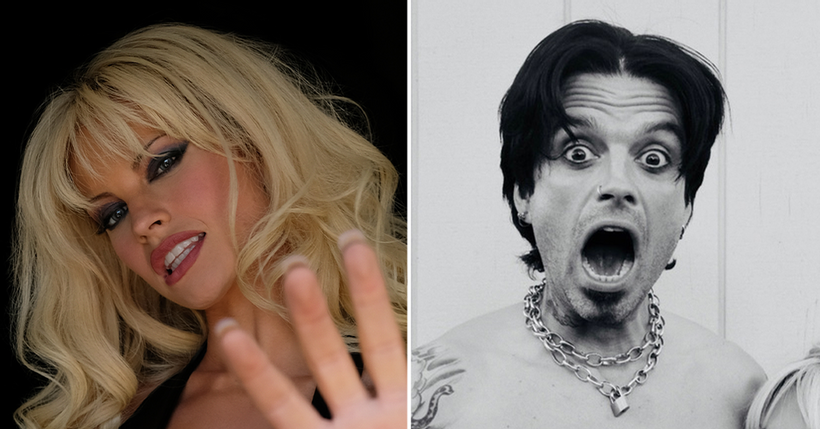 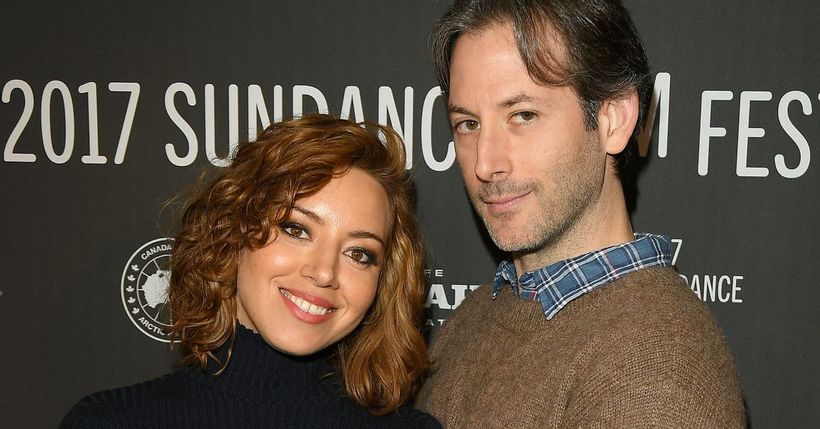