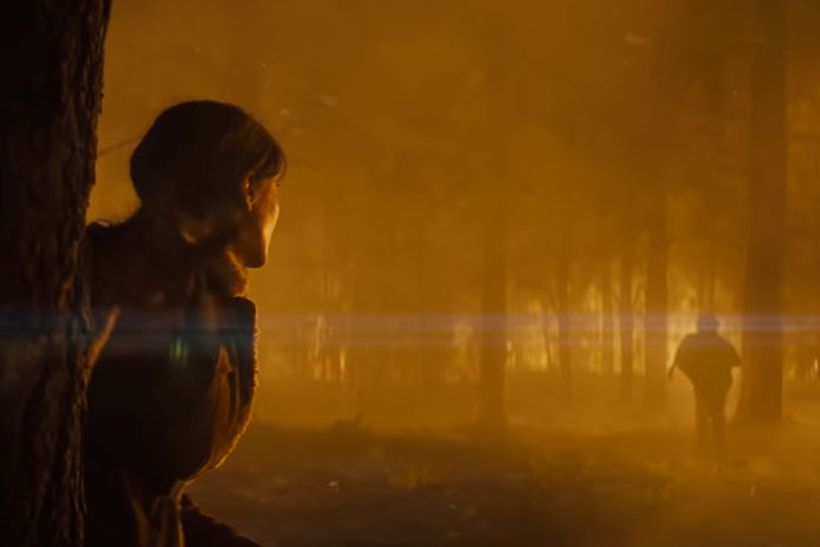 The first trailer has been released for “Sicario” writer and “Wind River” director Taylor Sheridan’s new neo-western thriller “Those Who Wish Me Dead” starring Angelina Jolie.
Based on the 2014 novel by Michael Koryta, the story unfolds against a wildfire in the Montana wilderness and follows a fourteen-year-old boy (Finn Little) who witnesses a brutal murder.
He’s put into witness protection at a survival training program for troubled teens, meanwhile the two killers are slaughtering anyone who…

Related Topics:AustraliaDark Horizons
Up Next 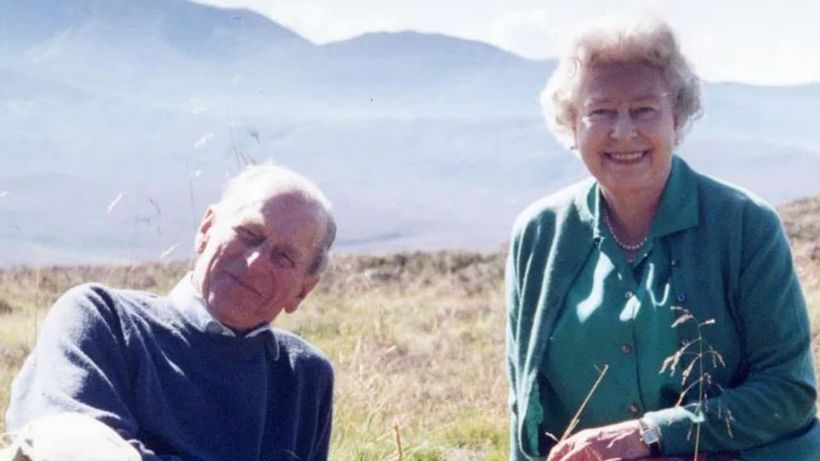