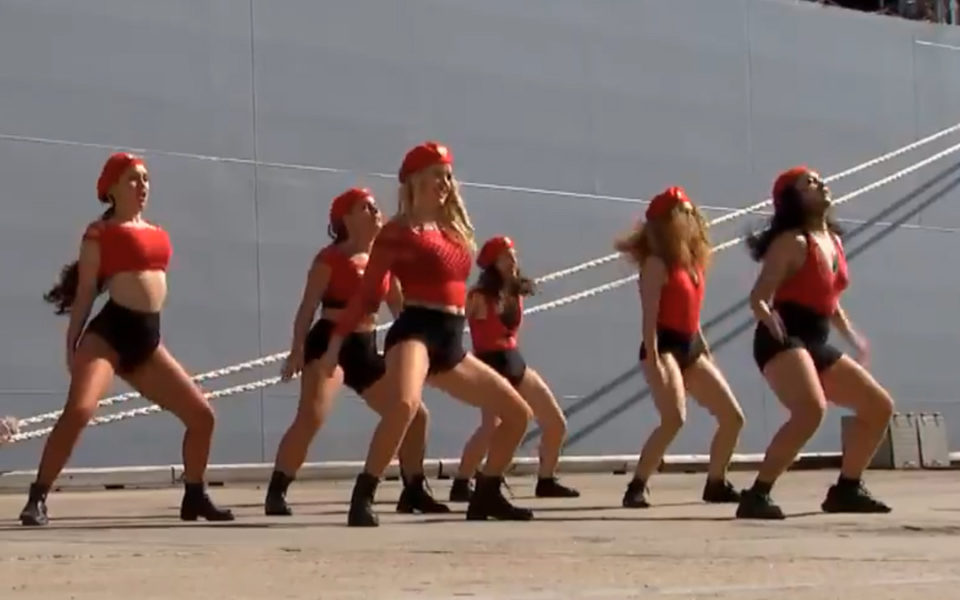 Defence Minister Peter Dutton has instructed the chief of navy not to hire dance troupes for official events.

The unlikely ruling came after controversy sparked by a performance of a Sydney dance troupe at last week’s official commissioning ceremony for the HMAS Supply.

The choice of dancers raised eyebrows after the group twerked and performed other moves in front of the naval ship, during what is usually a fairly solemn event.

“Great man, the chief of navy, but I’ve made very clear that won’t be happening again.” 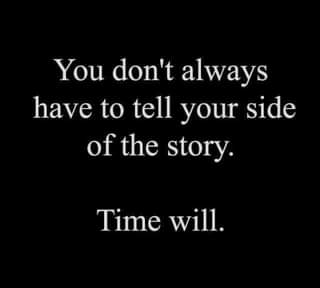 Warrior Goddess Training is a BOOK by HeatherAsh Amara, foreword by don Miguel … 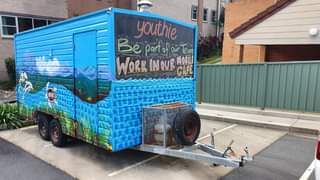